Qi Guo Ji is a very famous dish originated from Yunnan Province, it is especially known by its special way of cooking. The tenderness of the chicken, the fresh taste of the soup, and the flavor that lies inside the dish are all parts of its characteristics. The dish is cooked in a special steamed pot made of clay, originally produced in Jianshui in Southern Kunming.

Before we start out with the step by step instructions of cooking this dish, we first have to learn about this special pot called Qi Guo. This pot looks like a typical clay pot with cover, but in the middle there is one thin steam mouth, this steam mouth is like a pipe. During the steaming process, the water vapor travels up this steam mouth, reach the cover, and condense into the water drops. So one important thing to remember is that: we do NOT need to put any water in this clay pot (Qi Guo), only the ingredients are placed inside.

Small tip: before turn on the gas and cooking, we can wrap a towel surrounding the pot, so that the steam is trapped in, it won't come out.

You can also put various other ingredients in the dish including veggies, personally I like to put fungus related ingredients as it is a great companion with the chicken. The ingredients used for this dish is rather simple, as long as Qi Guo and big steam pot and be purchased, this dish can be easily made. Since we are not putting any water with the ingredients, the soup that we get at the end of cooking is actually the condensation product of the water vapor (steam), and so the chicken is getting cooked by the steam in this process, most of its fresh taste is remained throughout the cooking process. Hence, we get the tender chicken and clear soup. It's a great Halal dish to try! 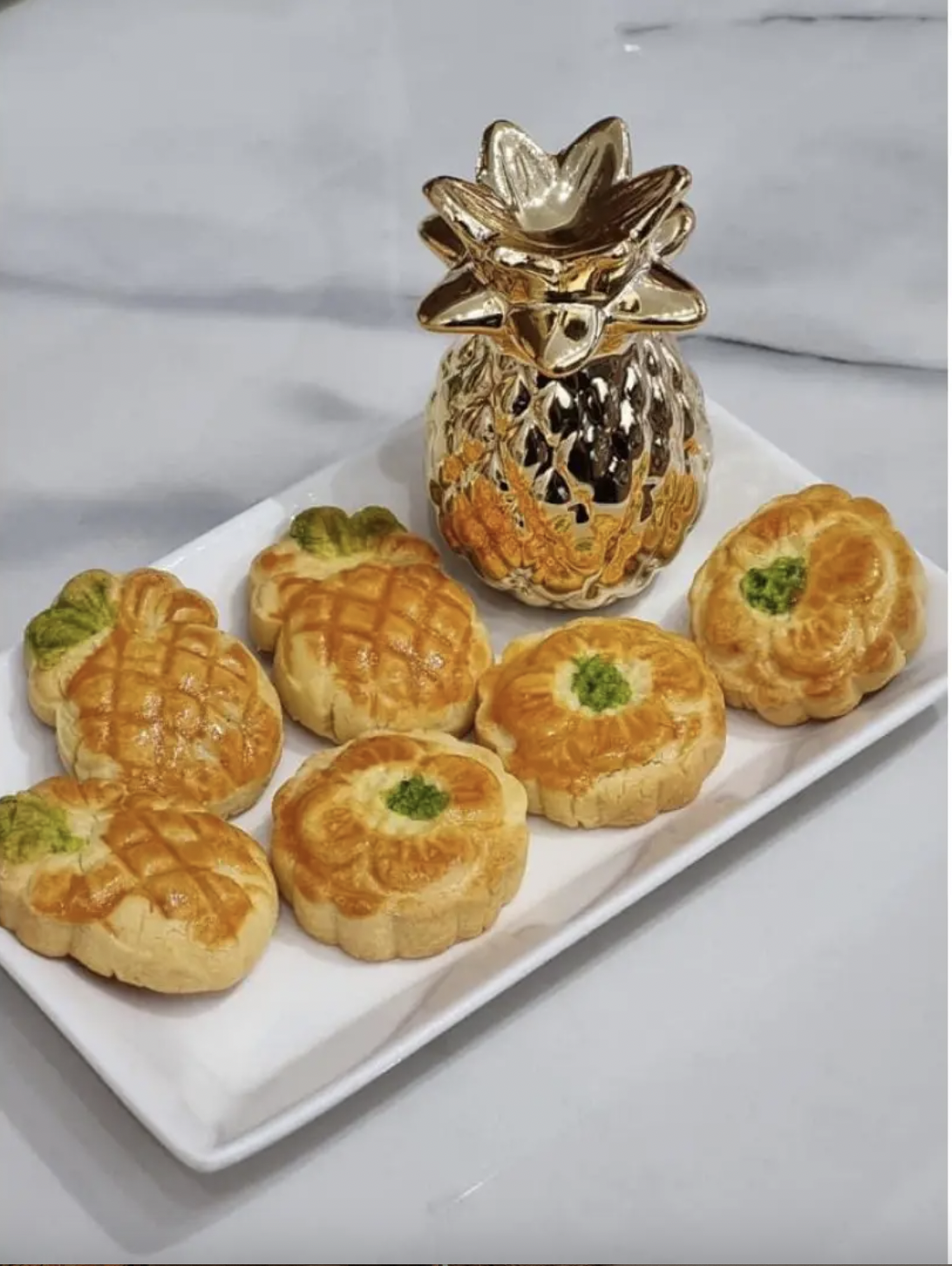 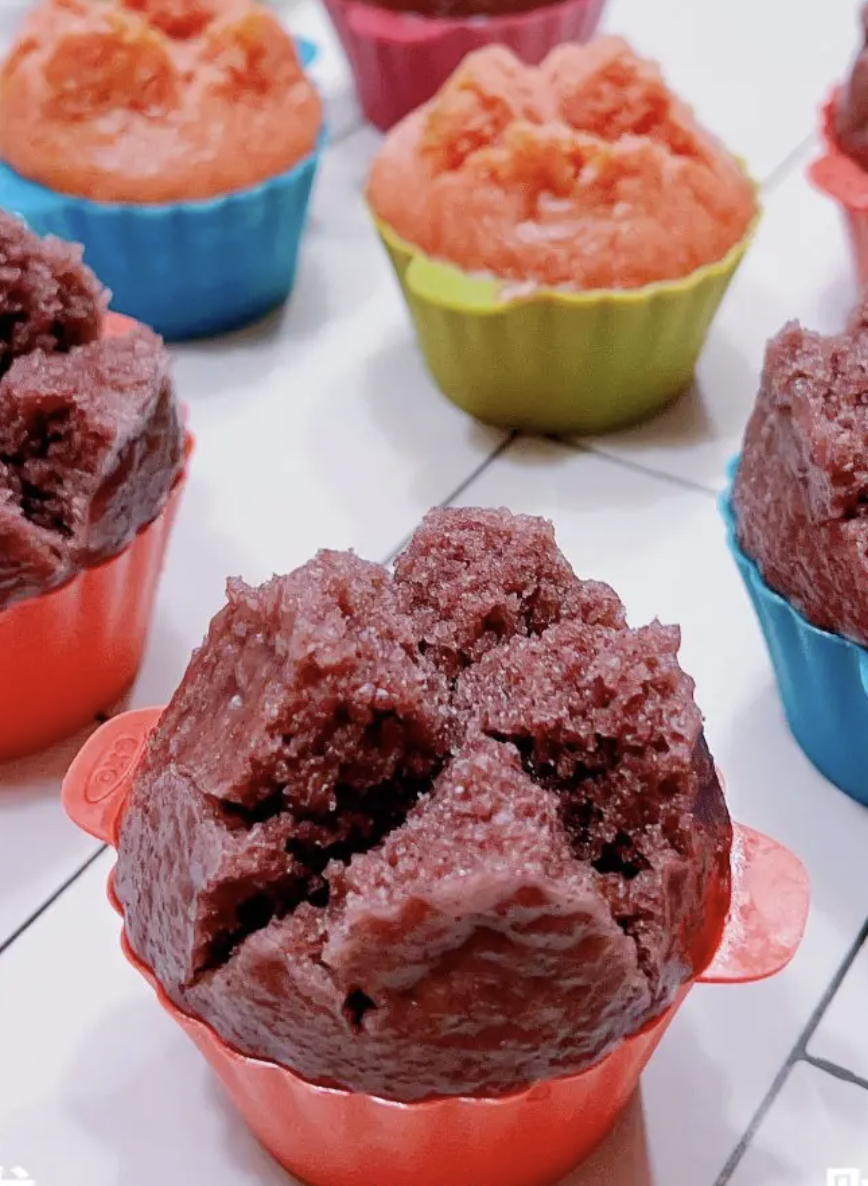 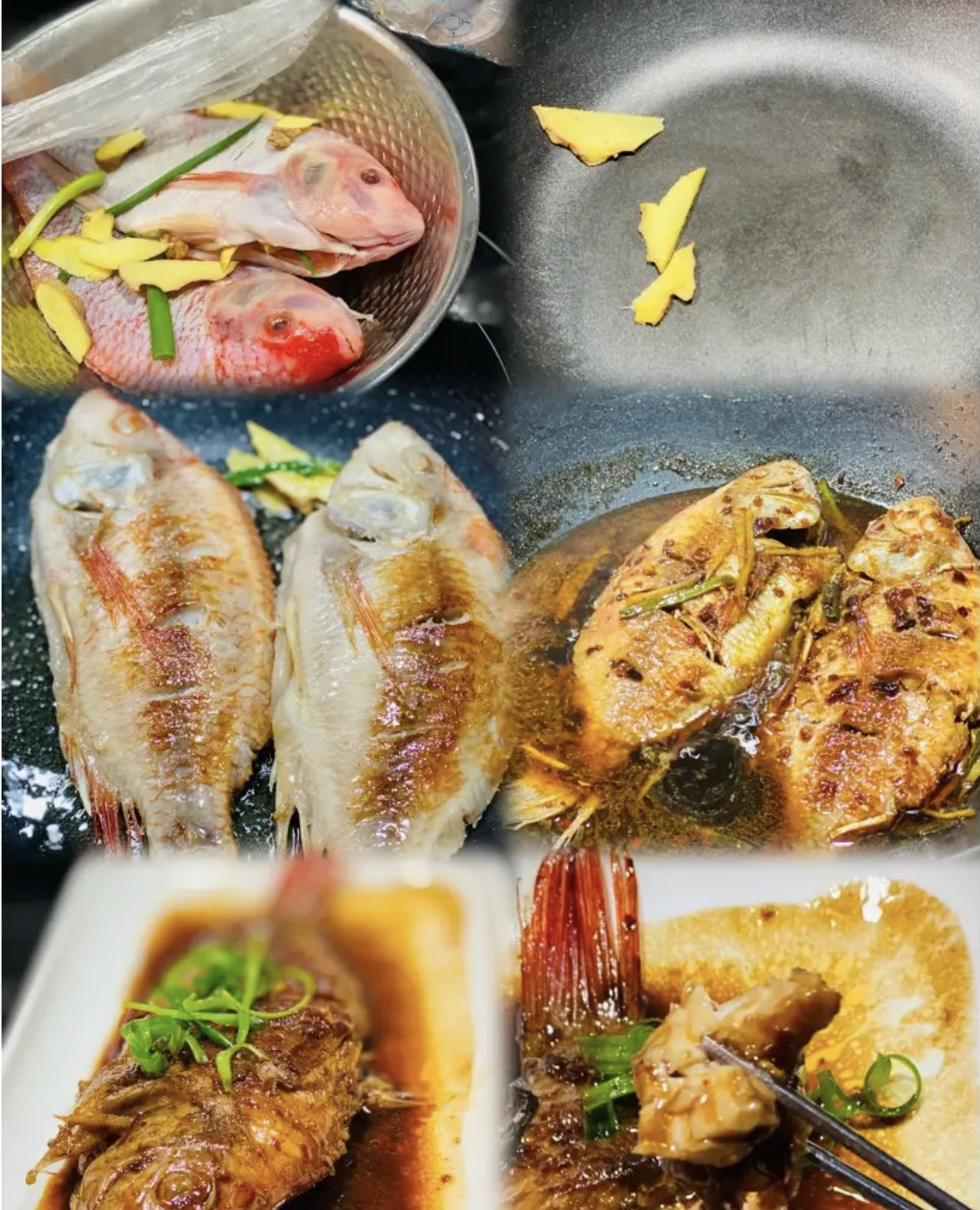 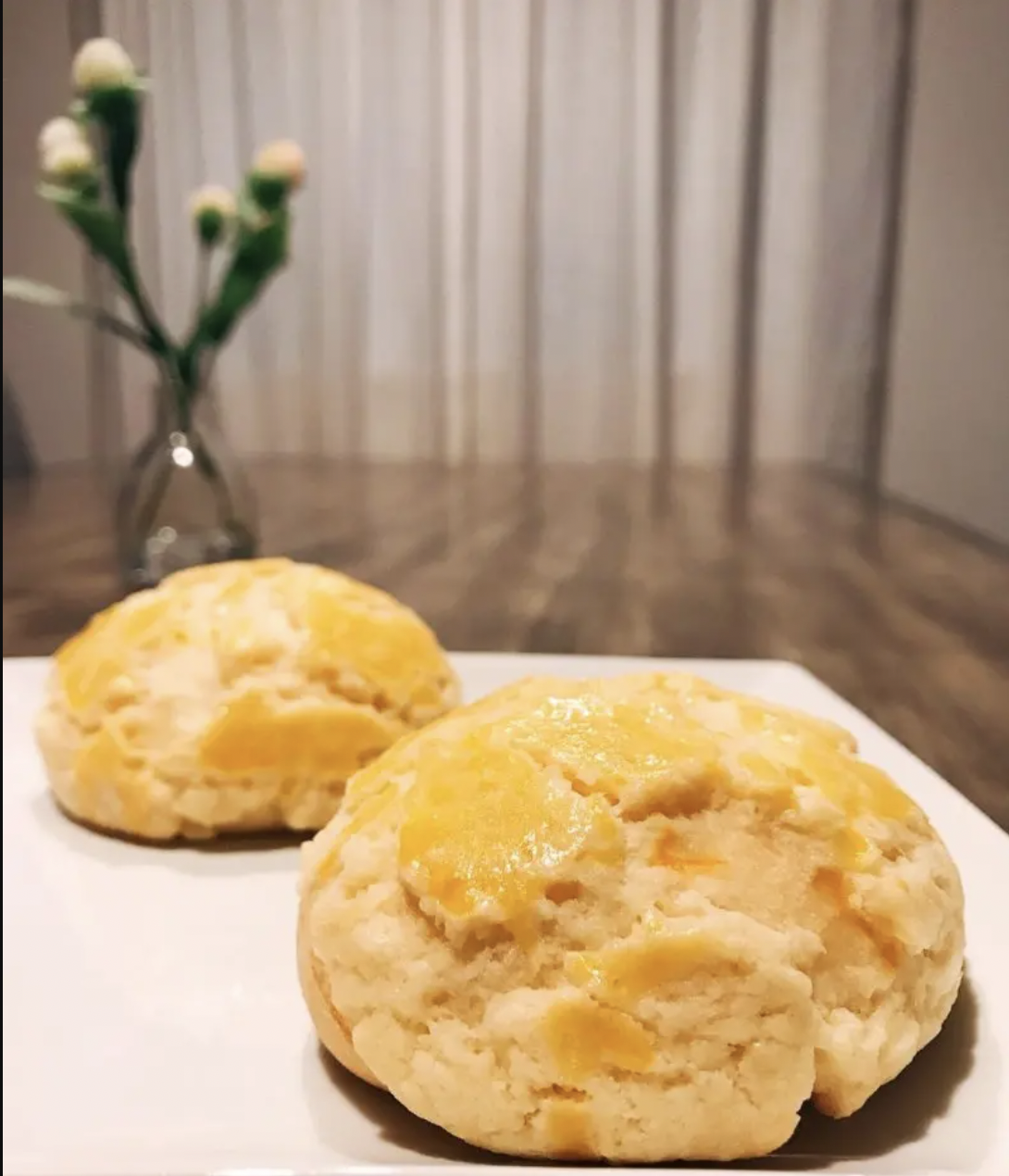 Subscribe to us and get our best recipes delivered each week!

Thank you! Your submission has been received!
Oops! Something went wrong while submitting the form.